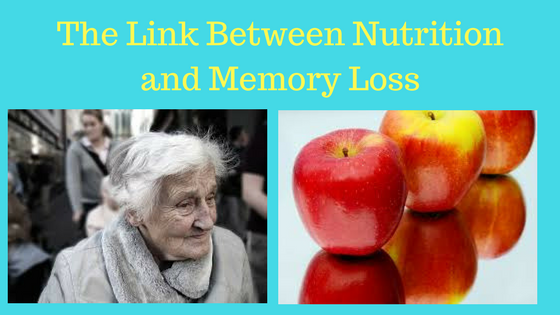 Each year, millions of people experience the affects of memory loss. Some loss is temporary, but Alzheimer’s or dementia cause long-term memory loss. Various remedies are available to fight the problem of memory loss. According to some experts, prevention may be no further away than the pantry and refrigerator.

The deadening of brain cells and corresponding loss of communication between them produce memory loss. A build up of plaque on the brain, resulting in oxidation and inflammation is an issue for Alzheimer’s patients. This in turn, kills off brain cells.

Brain cells communicate less with one another as we age. As a result people experience difficulties in processing thoughts and retaining short-term memories. A diet rich in antioxidants can improve communication between the brain cells, by minimizing oxidation and inflammation. The vegetables and legumes richest in antioxidants are beans, russet potatoes, and artichoke hearts. Oregano and cinnamon and the spices most loaded with antioxidants.

Curcumin, a common spice in India, can also prevent memory loss. This spice is often used as a natural food dye, and gives curry its bright yellow color.

According to the Chinese Medical Journal, curcumin improves both learning and memory ability. The Curcumin Research Organization finds that curcumin helps fight a variety of disorders including Parkinson’s, Alzheimer’s, brain tumors and epilepsy. In addition to this, UCLA scientists have discovered that when combined with vitamin D, curcumin stimulates the immune system.  Consequently, our bodies can better fight against Alzheimer’s. 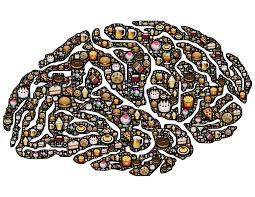 For years, people have believed that Ginkgo was a key ingredient in improving memory. Various studies have poked holes in this once common theory. Although it is biological plausible that ginkgo improves memory function, the facts do not back up this assumption.

What we don’t consume can also contribute to memory loss. According to a Tufts University study, dieters who eliminated carbohydrates lost extra pounds, but they also became forgetful and fuzzy headed. A low carbohydrate diet can impair memory function. Memory and mental function return to normal when carbohydrates are reintroduced into a person’s diet.

Other Methods to Reduce Memory Loss

Other methods can also improve cognitive skills and prevent memory loss. Regular exercise, sufficient sleep, and stress management are among the most effective methods. A person can also eliminate lifestyle factors that contribute to their memory loss.  Prescription medications, exposure to environmental toxins, drug and alcohol abuse play a role in memory loss.

Some people can lower the risk of memory loss by exercising the brain through lifelong learning. Playing strategy games like bridge or chess are great brain exercises. Doing puzzles, reading a daily newspaper and/or challenging books are also helpful.

Scientists might find new ways to prevent memory decline as they gain a better understanding of how memory works. Until then, improving our nutrition is just one useful way to prevent and combat memory loss.

7 EFFECTIVE WAYS TO BOOST YOUR MEMORY

Celebrating With Your Grandparents

Columbus Wisconsin Assisted Living Opens
Scroll to top
Manage Cookie Consent
To provide the best experiences, we use technologies like cookies to store and/or access device information. Consenting to these technologies will allow us to process data such as browsing behavior or unique IDs on this site. Not consenting or withdrawing consent, may adversely affect certain features and functions.
Manage options Manage services Manage vendors Read more about these purposes
View preferences
{title} {title} {title}