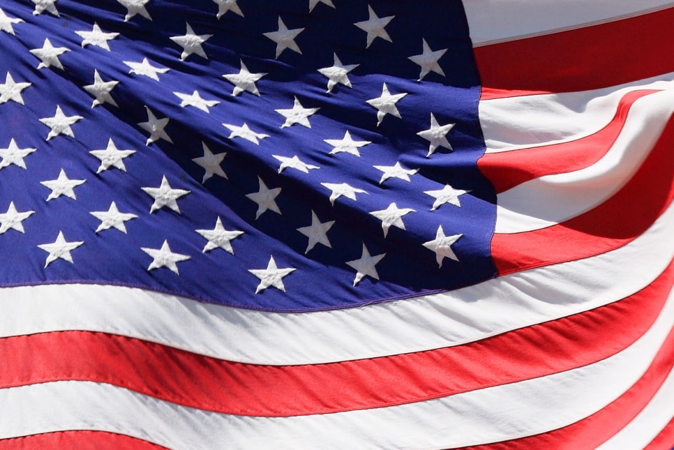 HONOR ALL WHO SERVED

On this day, help us remember those who gave of themselves to keep us safe and secure.

As a salute to our Veterans, the following Platinum Communities Resident Veterans shared their life stories;

Donald was born in 1932 in Oshkosh. His childhood memories include roller skating, swimming, and family.  His father was an inventor and held several patents while working at Belt Machine Company in Oshkosh.  The family moved to Sheboygan as Donald attended Sheboygan Central High School.  Donald participated in athletics and graduated in 1951.

Donald served his military career both in Korea and at the Arlington National Cemetery.  His duty in Korea was in artillery and disarming mines.  The balance of his tour was in Virginia at Arlington, where Donald’s duties included sentinel and services to honor and remember those who have fallen.

Donald met his wife of 36 years at a skating rink in West Virginia.  They returned and opened a craft shop in Benton Harbor, Michigan.  Donald’s hobby for crafts became a full-time passion throughout his adult life. 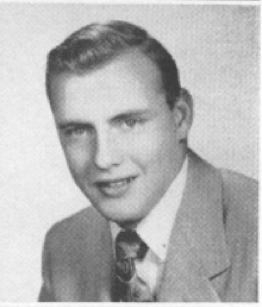 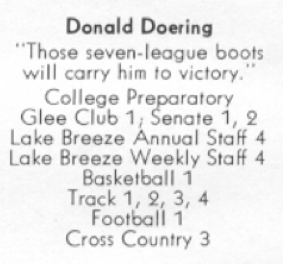 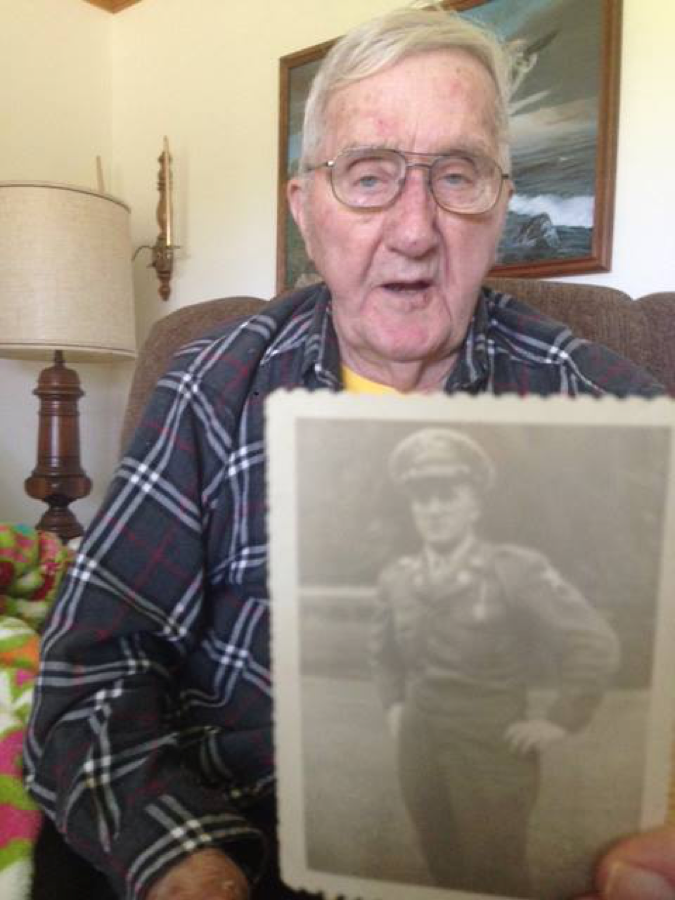 The U.S. Army drafted Langer when he was working on his family’s farm in Adams County in 1949. “I was 25 years old,” said Langer. “I went to Camp Breckenridge outside Morganfield, Kentucky for basic training and then to Fort Lewis, in Washington for infantry training.”

Langer served a year, was released with other draftees in October of 1950 and was then called back to service. In March 1951, Langer shipped off to Korea.

“I served in the 1st Battalion of the 9th Infantry Regiment,” he said. Langer was stationed on the front line and fired mortars. “I was at Bloody Ridge,” referring to a conflict in the central Korean mountain range.

“There was a heavy mortar fight which included the rest of the 1st Battalion with infantry and riflemen and machine gunners; we started firing mortars around 5 a.m. and kept firing until 6 p.m. They estimated there were 500 Chinese killed,” said Langer.

Langer was discharged in November 1951 after returning from Korea by ship. “We actually returned to Fort Lewis and then I took a plane back home,” Langer said. “I wished later I would have taken the train and saw some of the country.”

Langer farmed for a while until he lost some fingers in an accident. He met his wife while at the hospital recovering.  “I went to college at UW-River Falls and studied agricultural education,” he said. “One day a guy came in looking for a field man and that’s how I got a job at Kraft Foods in Hartford.”  He finished his career with the State of Wisconsin working in Job Services at several offices in Hartford, West Bend and Grafton. 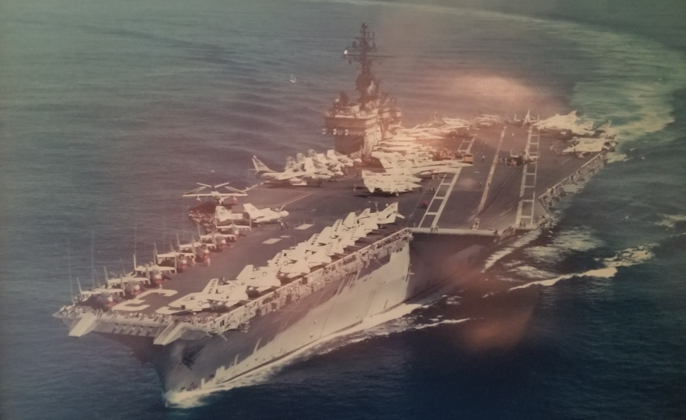 After graduating from Watertown High School, Daniel Stark enlisted in U.S. Marines in 1972. He completed Sea School and received security clearance to join the crew of the USS Kitty Hawk.

Dan was responsible for security and the brig on the aircraft carrier. Watching the aircrafts land and depart off the massive vessel was his fondest memory. They toured the Indian Ocean twice. On his second tour, Dan was requested to provide bodyguard protection for an Admiral who joined the crew. For six months, Dan performed this personal honor.

Upon returning to San Diego, Dan drove back to Watertown visiting Reno, Nevada, Arizona,
and Oklahoma. He made stops to see friends and family along the way. Dan then enrolled in
the firefighter program at MATC. Dan found employment in Madison in the United States
Postal Service. He enjoyed 21 years employed at the USPS in various capacities from letter
sorter to retail counter customer service. Last, his favorite memory was seeing Elvis Presley
perform at the Coliseum in Madison. He got two front row tickets from a friend. “I could have
touched him,” said Dan.

Dan Stark is pictured in the Color Guard, second from right.  The Shah of Iran had visited the USS Kitty Hawk. 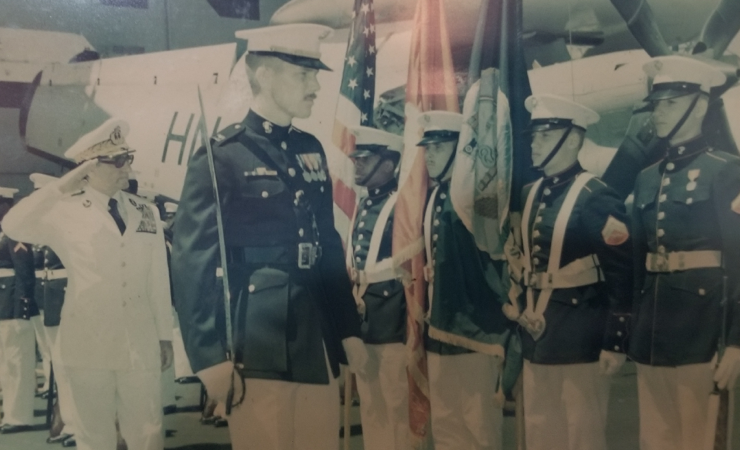 Dementia Symptoms and Treatment
Scroll to top
Manage Cookie Consent
To provide the best experiences, we use technologies like cookies to store and/or access device information. Consenting to these technologies will allow us to process data such as browsing behavior or unique IDs on this site. Not consenting or withdrawing consent, may adversely affect certain features and functions.
Manage options Manage services Manage vendors Read more about these purposes
View preferences
{title} {title} {title}