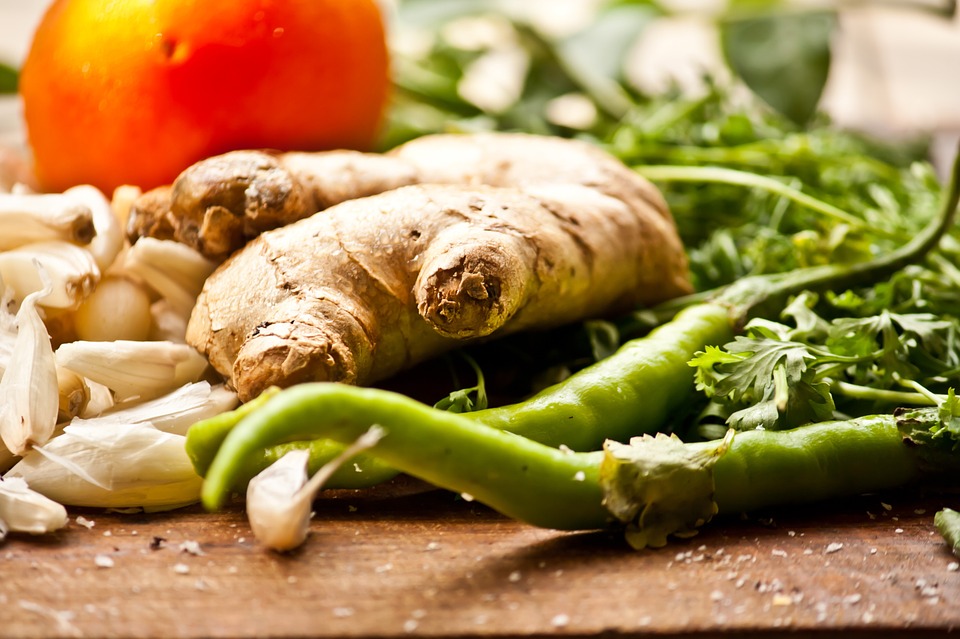 Ginger is nothing less than one of the most beautiful, delicious, and astonishing plants created by Mother Nature. It’s perennial flowers bespeckle the hills of southern and southeast Asia every year, but more importantly, its rhizome root provides incredible flavor to food around the world. Furthermore with great flavor comes great chemical complexity. The organic compounds produced within the ginger root are among the most amazing, healthy, and disease-fighting natural chemicals in the world. Remarkably, recent research concludes that the various chemicals can be instrumental in fighting cancer, Alzheimer’s disease, and infant mortality in developing countries.

It’s no secret that Eastern Medicine heavily employs many parts of the ginger plant in several popular concoctions. Now, Western Science has identified the potential benefits of this plant.  The methods used to prepare it are the keys to unlocking the benefits of ginger. We can pickle it, dry and powder it, make into confectionary, infuse it, or best of all, sauté it with a delicious meal. Each method produces different chemical compounds and reinforces different effects. Read on to discover the true, chemical beauty of the ginger plant.

Scientists and nutritionists believe that gingerol is responsible for the spicy flavor of fresh ginger. When isolated, it is a pungent, yellow oil.The chemical bears striking similarities to capsaicin and piperine, two compounds that lend peppers their spice. Gingerol is particularly effective against a wide variety of diseases and ailments, including muscle pain, headache, rheumatoid arthritis, and most importantly, cancer. It has a low toxicity profile, meaning that it will not harm the vast majority of biological processes and cell functions necessary to sustain life. On the other hand, it is deadly to cancer cells. Studies confirm that it helps to fight and reduce risk of cancers of the blood and lungs. Scientists have also determined that it is highly effective against malignant tumors of the bowels, pancreas, breasts, and ovaries in laboratory settings, or in vitro.

Gingerol may play a huge role in cancer treatment in the future. The current practice of chemotherapy to fight many cancers has the significant downside of being highly toxic to the body. While radiation therapy can kill cancer, it also damages cells and a variety of biological processes. Ginger, on the other hand does not. Ginger will revolutionize cancer treatment if it can be modified to fight cancer as effectively as radiation. 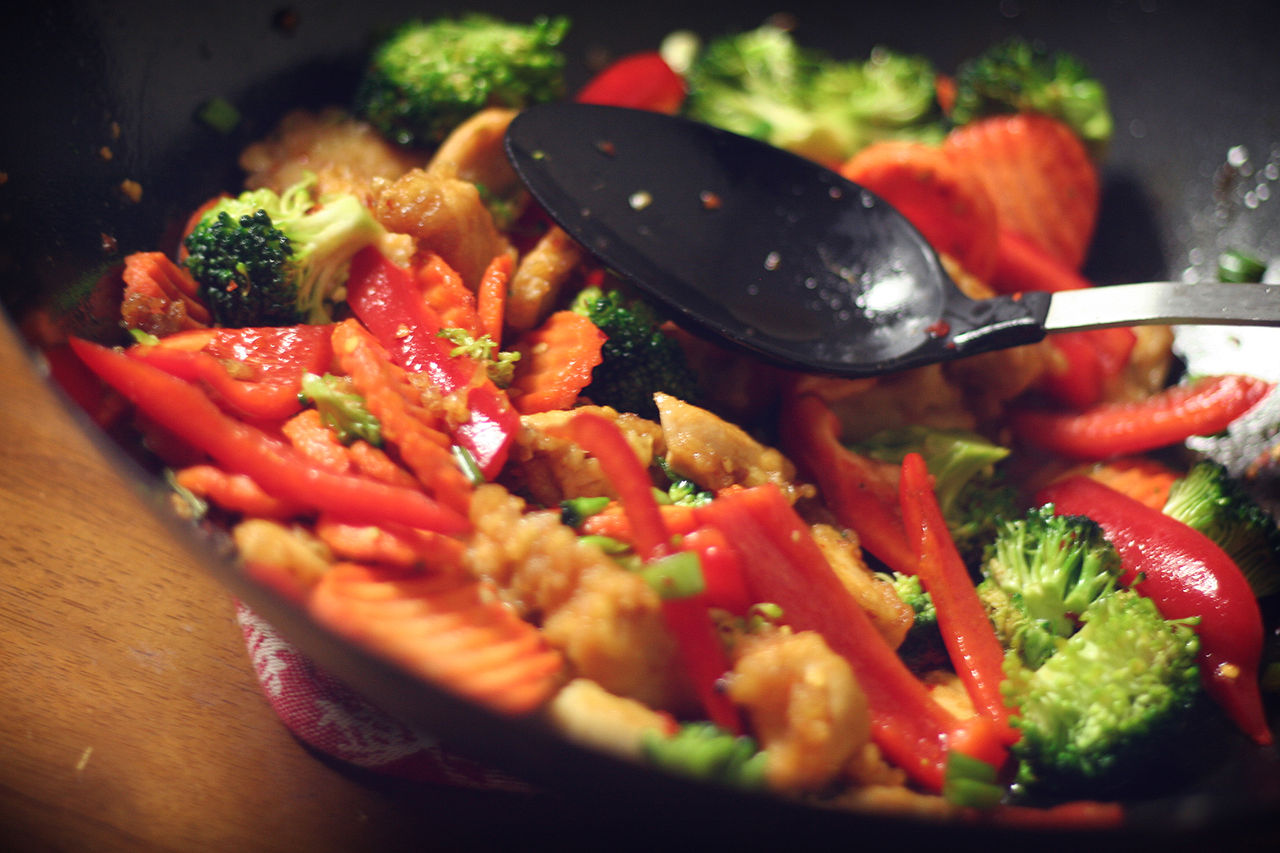 If you heat ginger in a frying pan, the gingerol contained within will slowly transform to shogaol, which has a sweeter, but still pungent flavor. Like gingerol, it possesses amazing pharmacological properties. First of all, it is effective in treating a cough and the common cold. It helps to lower blood pressure and gastric contraction. Like gingerol, it has positive cytotoxic, or cell-killing, properties when exposed to cancer, especially of the bowels.

One of the more incredible properties of shogaol, however, is that it promotes memory and brain function. According to a research team lead by Dr. M. Moon, “A growing number of experimental studies suggest that 6-shogaol, a bioactive component of ginger, may play an important role as a memory-enhancing and anti-oxidant agent against neurological diseases,” including dementia and Alzheimer’s. It also reduces inflammation of the brain.

This chemical, like shogaol, derives from dehydrating gingerol in some way. It is often accomplished by heating it or by drying it. Zingerone has several of the other alimentary effects of gingerol and shogaol, but this compound, which is found in high amounts in powdered ginger offers one benefit that the other two don’t: it actively fights enterotoxin-induced diarrhea. You may laugh, wondering how diarrhea could possibly match up against cancer or Alzheimer’s disease. If you do, you probably don’t know that enterotoxin-induced diarrhea is the number one cause of infant mortality in developing countries. Adding a healthy dose of powdered ginger into family meals should keep everyone healthy and also regulate their digestive tracts.

It’s pretty amazing that the compounds contained within ginger have the ability to fight cancer, Alzheimer’s disease, and infant mortality. What’s more amazing is that much of the research on the health benefits of ginger are still very preliminary. Because this research is in its early stages, we might find even more advantages to this amazing rhizome root. So, brew yourself a cup of ginger tea and be healthy!

THE LINK BETWEEN NUTRITION & MEMORY LOSS

Signs That You Have Diabetes and Don’t Know It

Can Eating Fruit Lower Your Risk for Stroke?
Scroll to top
Manage Cookie Consent
To provide the best experiences, we use technologies like cookies to store and/or access device information. Consenting to these technologies will allow us to process data such as browsing behavior or unique IDs on this site. Not consenting or withdrawing consent, may adversely affect certain features and functions.
Manage options Manage services Manage vendors Read more about these purposes
View preferences
{title} {title} {title}