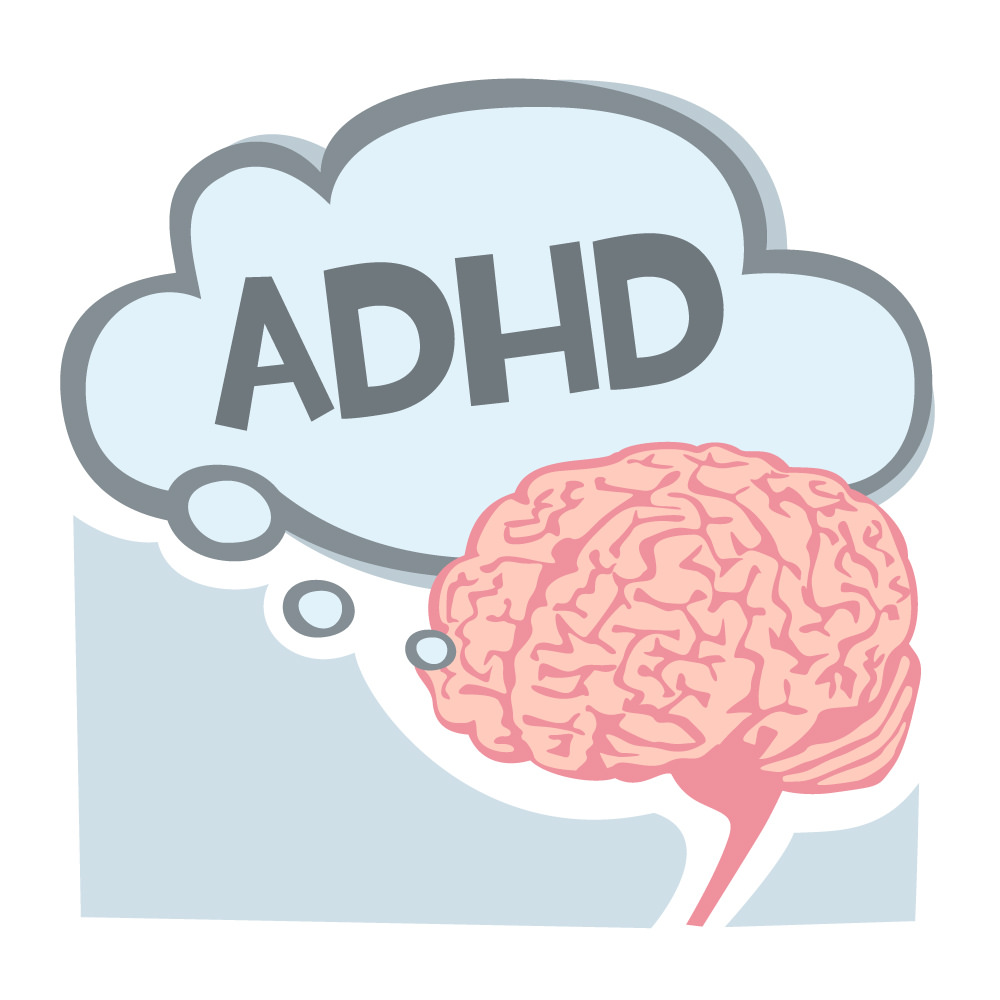 Adults With ADHD: Do They Have a Higher Risk of Dementia?

Almost half of all adults diagnosed with dementia with lewy bodies have previously been diagnosed with ADHD according to a study published in the European Journal of Neurology.

Lewy body dementia is a neurological disease distinguished by abnormal protein clumps called lewy bodies in the brain. The symptoms closely resemble those of both Parkinson’s disease and Alzheimer’s dementia. The symptoms associated with lewy body dementia are repeated falls, movement problems, delusions, hallucinations and other psychiatric disturbances. Like Alzheimer’s and Parkinson’s, dementia with lewy bodies is a progressive disease.

How Are the Two Conditions Linked?

Researchers believe the two conditions involve similar changes in neurotransmitter pathways. Neurotransmitters are brain chemicals that act as messengers within the nervous system. They play a role in movement, mood, learning and motivation, among other functions.

Both ADHD and lewy body dementia involve changes in two neurotransmitters, dopamine and acetylcholine. These neurotransmitters in the central nervous system are important for regulating thoughts, memory, attention, movement and the motivation to get things done.

Although the exact changes in neurotransmitter pathways aren’t completely understood, researchers speculate that the two conditions share common origins and features, and adult ADHD may develop into lewy body dementia as a person enters their twilight years.

Adult ADHD and Dementia with Lewy Bodies: The Bottom Line?

Researchers are in the early stages of establishing the link between ADHD and Lewy bodies dementia. This is the first study to show that adult ADHD may be linked with lewy body dementia. Better treatments can be found for both diseases if researchers will can develop a better understanding of the neurotransmitter pathways involved in these two conditions.

Five Important Keys for the Prevention of Alzheimer’s Disease

Alzheimer’s Disease Brain Scan
Scroll to top
Manage Cookie Consent
To provide the best experiences, we use technologies like cookies to store and/or access device information. Consenting to these technologies will allow us to process data such as browsing behavior or unique IDs on this site. Not consenting or withdrawing consent, may adversely affect certain features and functions.
Manage options Manage services Manage vendors Read more about these purposes
View preferences
{title} {title} {title}