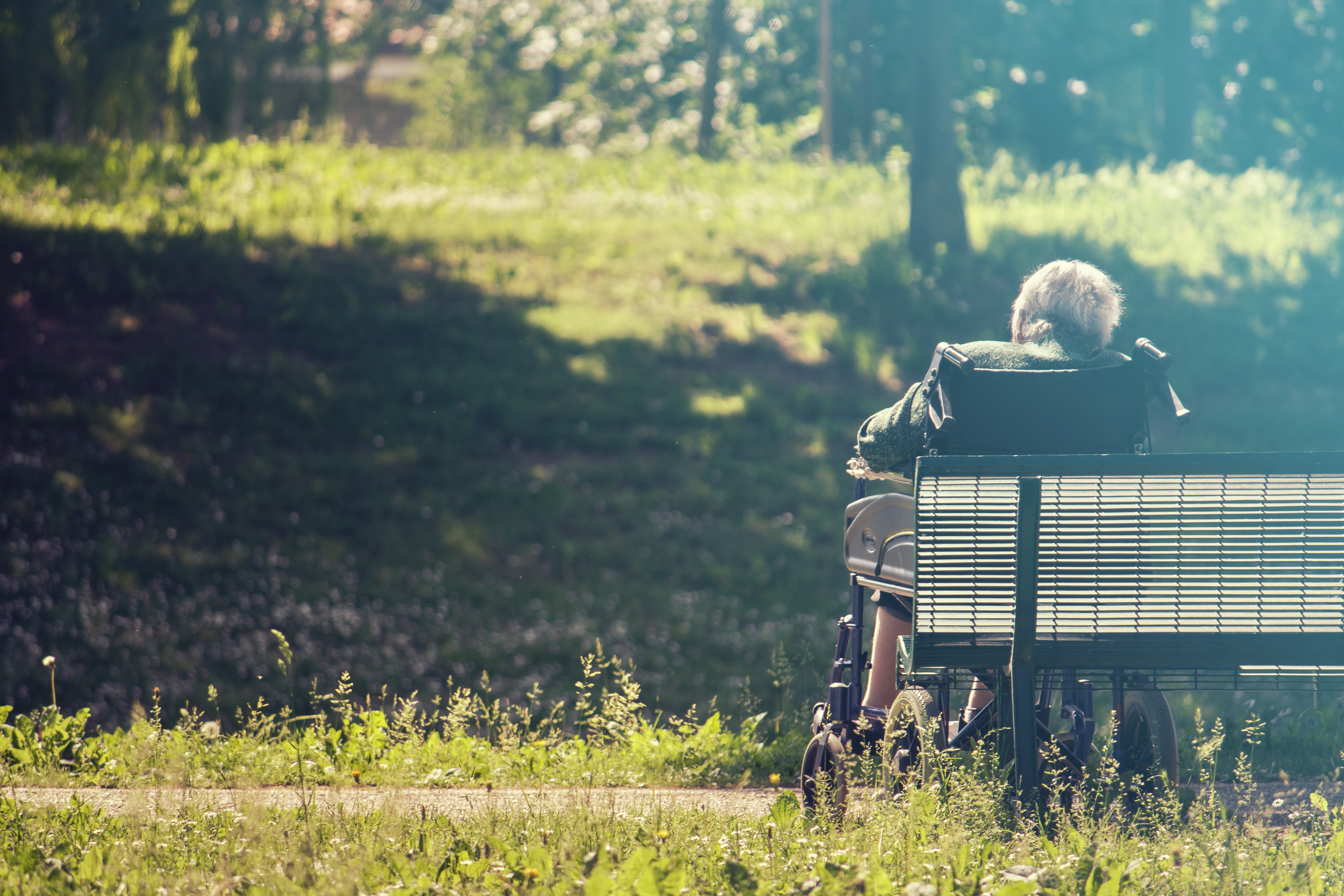 When dealing with dementia, patients and caregivers have many concerns and questions.

Symptoms of dementia may include memory loss, disorientation, and changes in personality and behavior.

What should we expect during the preliminary doctor’s appointment? When calling for the first appointment with the primary care doctor, it is helpful to ask what to expect and what information to bring along. At the appointment, a medical history will be taken and a physical exam performed.

CT scans, MRIs, and PET scans may be ordered as part of a neurological exam. Assessments can be performed by speech-language pathologists and by neuropsychologists.

What are some different types and causes of dementia?

-Pick’s disease, Parkinson’s and HIV/AIDS can produce dementia.
-About two-thirds of all cases are attributed to Alzheimer’s.
-Vascular dementia is one specific type and can occur in people who have had strokes, diabetes and high blood pressure, due to a lack of adequate oxygen and nutrients reaching the brain.
-An overabundance of cerebrospinal fluid in the brain, referred to as Normal Pressure Hydrocephalus, can also cause dementia.
-Once contracted by a person, Mad Cow Disease (or BSE) can mutate into a virus called Creutzfeldt-Jakob disease (or CJD).

Other risk factors for dementia include:

-Taking certain medications for other conditions
-A history of alcohol abuse, chemotherapy, or eating disorders which resulted or results in a severe vitamin B1 deficiency.
-Huntington’s disease (a hereditary condition)
-Severe head trauma and brain tumors.

What kinds of treatment are available?

Often psychiatrists and other therapists provide part of the patient’s treatment. One approach is Behavior Modification. Under the guidance of a specialist, patients can practice various skills: for example, tasks can be broken up into steps to make daily activities easier. Caregivers may be given tips on how to keep the patient’s environment calm and safe.

If paranoia, delusions, or depression are experienced, psychiatric medications can be prescribed. Other drugs help slow down the process of cognitive impairment.

Ginkgo biloba is a natural substance recommended to those with dementia, because it increases blood flow to the brain. 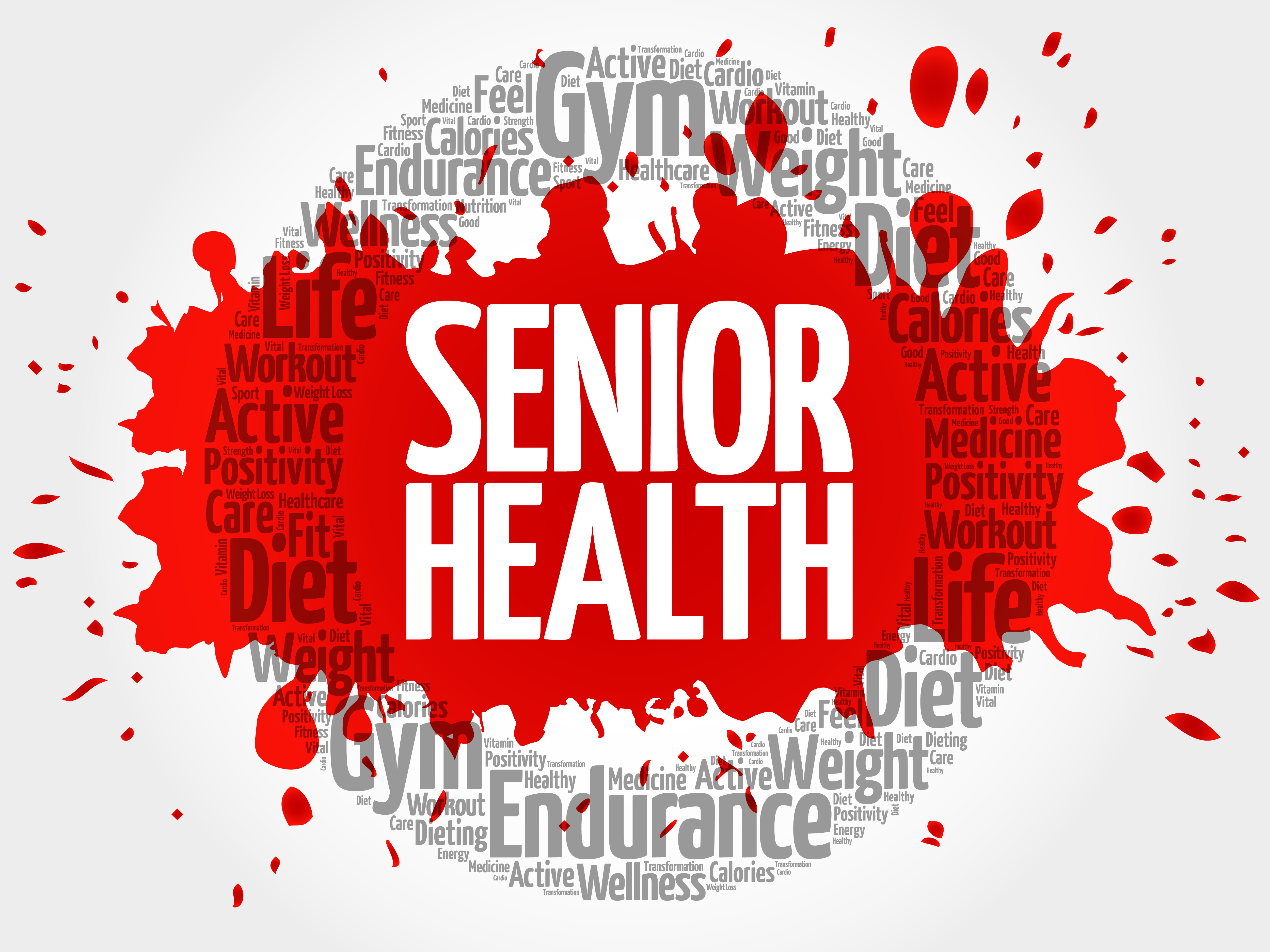 What else should the caregiver keep in mind?

Therapists and social workers can give advice to caregivers. Senior centers, assisted living facilities, and elder service organizations often host support groups. Attending groups can allow caregivers a break and provide an opportunity to share concerns with others.

A great activity for patients and caregivers is making scrapbooks and albums. Photos can be labeled to assist the patient in remembering who’s who, special events, and experiences.

Dealing with dementia is very difficult for both the person suffering and his or her caregiver.  It is hoped that by following the above advice, the disease can be managed and the lives of the patient and caregiver can become less stressful.

THE IMPORTANCE OF SOCIALIZING FOR SENIORS

ISSUES FOR SENIORS LIVING AT HOME

DAD WE NEED TO HAVE A TALK

THE BENEFITS OF ASSISTED LIVING

Do You Know Why Those With Dementia Sometimes Wander Off?

Is Moving to a Retirement Community the Right Move For You
Scroll to top
Manage Cookie Consent
To provide the best experiences, we use technologies like cookies to store and/or access device information. Consenting to these technologies will allow us to process data such as browsing behavior or unique IDs on this site. Not consenting or withdrawing consent, may adversely affect certain features and functions.
Manage options Manage services Manage vendors Read more about these purposes
View preferences
{title} {title} {title}