Diagnosis of Alzheimer’s Disease: It May Be Overdiagnosed in the Elderly

Alzheimer’s disease is a disease that comes on slowly and insidiously. The symptoms may be barely noticeable at first – minor forgetfulness, difficulty concentrating and problems thinking abstractly. Slowly the disease progresses to more severe symptoms such as loss of memory and language skills. The symptoms of Alzheimer’s dementia are well described, but a new study shows that the diagnosis of Alzheimer’s disease isn’t always an accurate one. It’s a condition that can be frequently misdiagnosed. 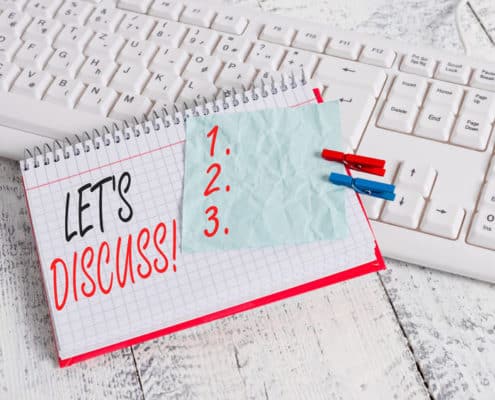 When researchers did a post-mortem exam of the brains of 426 Japanese-American residents of Hawaii, almost half of whom had been diagnosed with Alzheimer’s disease while still alive, they made a surprising discovery. Many didn’t have enough evidence on autopsy to confirm the diagnosis of Alzheimer’s disease.

People with Alzheimer’s disease usually have three characteristic brain lesions: plaques, neurofibrillary tangles and granulovascular degeneration – and their brains are usually smaller than normal due to atrophy or loss of brain volume.

More specifically, these people lacked enough of these characteristic brain lesions to make the diagnosis. Many had brain abnormalities that suggested another form of dementia, not Alzheimer’s disease. In fact, half of the people they autopsied didn’t have enough evidence to say they had Alzheimer’s disease while they were alive.

Alzheimer’s Dementia: It’s Not the Only Cause of Memory Problems

Most tragic are cases where Alzheimer’s disease is misdiagnosed and a treatable cause of dementia goes untreated. Some treatable causes that mimic Alzheimer’s disease are B12 deficiency, thyroid disease, syphilis and normal pressure hydrocephalus, a condition where there’s too much fluid pressing on the brain. Plus, there are other untreatable causes of dementia. This is why doctors do so many lab and imaging studies before making the diagnosis – to exclude these diseases.

8 Downsizing Tips
Scroll to top
Manage Cookie Consent
To provide the best experiences, we use technologies like cookies to store and/or access device information. Consenting to these technologies will allow us to process data such as browsing behavior or unique IDs on this site. Not consenting or withdrawing consent, may adversely affect certain features and functions.
Manage options Manage services Manage vendors Read more about these purposes
View preferences
{title} {title} {title}